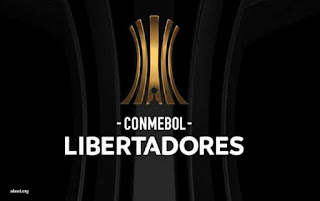 Chile is in a critical situation recently due to demonstrations, turmoil and increased violence, which threatens to hold the 2019 Copa Libertadores final.

Chilean President Sebastian Pinheira decided to cancel two international conferences in the country to focus on the domestic political situation.

The final between Argentine River Plate and Flamengo of Brazil is scheduled for the 23rd of next month.

Chile will not host the Asia-Pacific Economic Cooperation forum, which is expected to see US President Donald Trump and Russian President Vladimir Putin one week ahead of the final.

"It is a difficult decision that causes a lot of pain, but the importance of the government is to protect citizens and social peace," he said.

At the level of football, three rounds of the domestic league have been postponed, and there seems to be optimism among the members of the South American Confederation (CONMEBOL) as members travel to the Chilean capital to reach a final solution and clarify matters.

The South American Football Association (SAFA) has published a letter expressing its gratitude for Chile's commitment to the match on time and confirmation of the match in Chile.

According to some reports in the last hours, there is a tendency to cancel the final one-match, with the return to the system back and forth again as was the case in previous versions